The ancient Egyptians built pyramids to bury their Pharaohs and worshipped gods who ruled every aspect of their lives. The goddess Sekhmet was believed to cause or cure diseases and priests played a large part in Egyptian medicine.

The Egyptians had doctors who specialised in treating particular parts of the body as well as researching the properties of herbal medicines. Their detailed records of the symptoms and treatments of illnesses formed some of the first medical text books.

Egyptologists have found documents, written on a type of paper called papyrus, that describe medical techniques similar to those used today. The Egyptians used compression on a wound to stop bleeding and had specialists in obstetrics and gynaecology who were the forerunners of modern midwives.

As today, the Egyptians suffered from the common cold. Here is a remedy taken from an ancient papyrus:

"To make them feel better, the patient should be given the milk of a mother who has given birth to a boy."

The following spell was to be made to get rid of the cold:

"May you flow out, catarrh, son of catarrh, who breaks the bones, who destroys the skull, who hacks in the marrow, who causes the seven openings in the head to ache." - Ebers Papyrus, 1550 BC 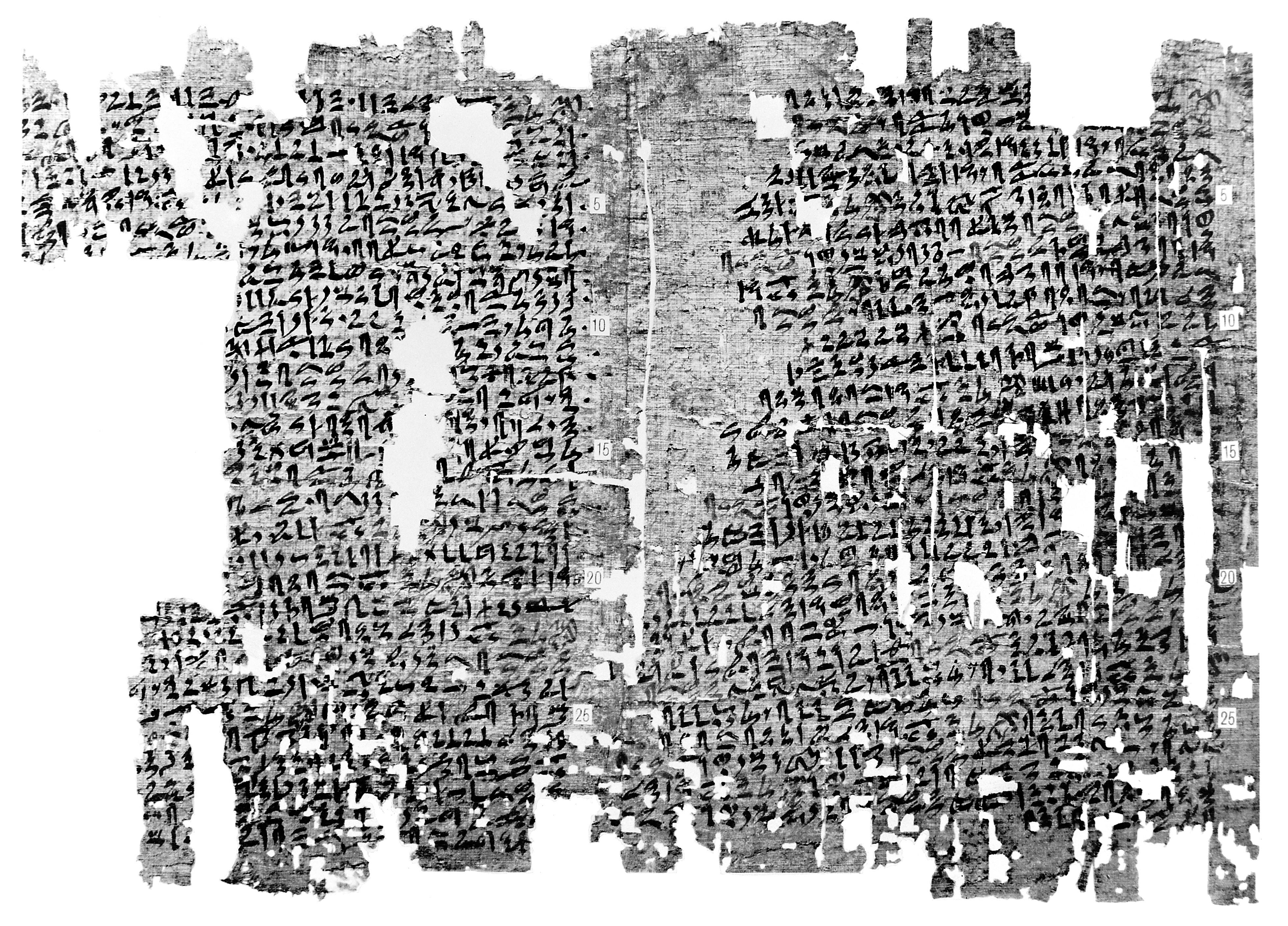 The Petrie medical papyrus; believed to be the oldest medical text,
dating from about 1800 BC 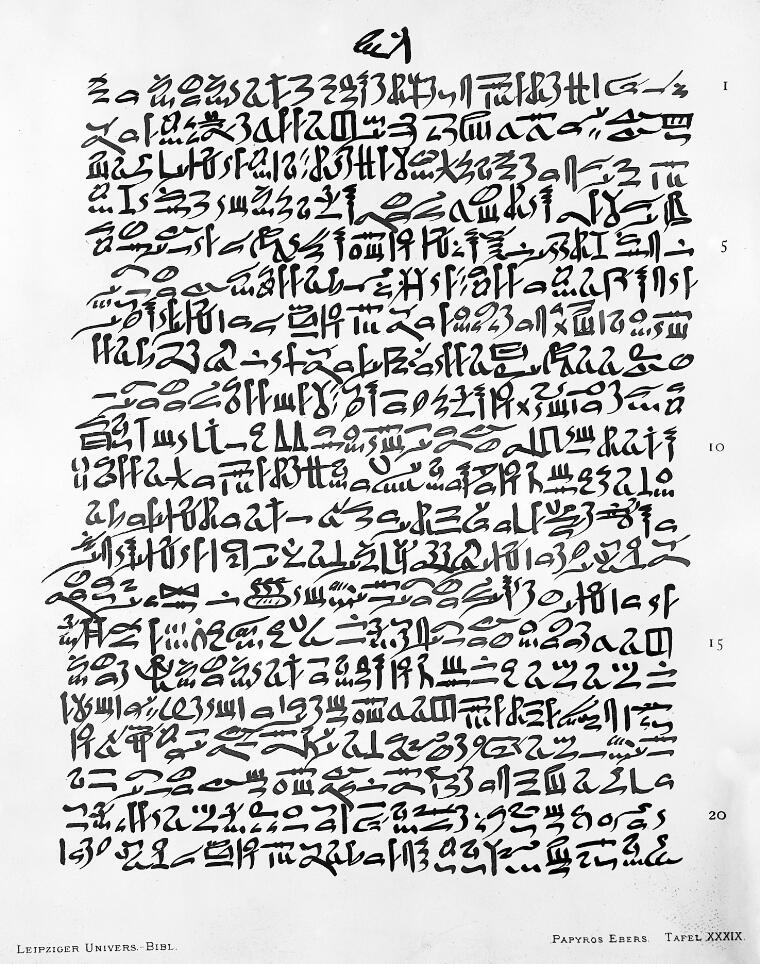 Health and the gods

Religious beliefs dominated the ancient Egyptians' view of healing. Doctors were often priests who were able to communicate with the gods responsible for the health of different parts of the body. Illness was due to the presence of evil spirits or poisons and removing these from the body with prayers to the gods would cure the disease. Medicines were used to help relieve pain but were not thought to play any other role in the healing process.

Ancient Egyptians would be familiar with the idea of a modern chemist. Their pharmacists prepared prescriptions of ointments, potions, inhalers and pills by processing plant materials that were used to treat specific illnesses. Records show that they used many preparations including opium, cannabis, linseed oil and senna. Many modern drugs have originated from the study and isolation of active ingredients from plants with healing properties.

Egyptians believed in an afterlife. They mummified the bodies of Pharaohs and important people. Embalmers would carefully remove body organs which were preserved in jars and buried with the mummified body. They would have gained a knowledge of the internal structure of the body but this was not seen as important in the treatment of diseases which were thought to be caused by the gods.