What is a cancer cell?

Cancer cells reproduce without being affected by the normal mechanisms that control the cell cycle and limit their growth. Cancer cells:

To treat cancer successfully, it is important to detect the problem as quickly as possible, before the tumour metastases. Unfortunately it often isn’t easy to detect cancers as they grow.

There are many different types of cancers, so what works in treating one cancer will not work for a different kind.

Sometimes cancers form lumps that can be detected on the outside of the body, which can make things a bit easier. Breast cancer and testicular cancer are both examples of this. Melanoma forms dark moles on the skin surface.

Sometimes the tumours grow deep inside the body. If there is plenty of room for them to grow before they cause symptoms, they can easily become very big and have formed many metastases before the person affected becomes aware of the problem. Lung cancers, stomach cancers and bowel cancers are rather like this. 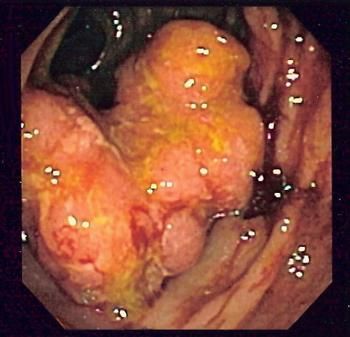 There are a number of different approaches to treating cancer. Some have been used for many years, whilst others involve cutting edge biotechnology. The choice of treatment will depend on the type and stage of the cancer. The ideal treatment attacks and destroys the tumour cells but leaves the healthy cells of the patient intact. No-one has yet found the perfect molecule, but we have an ever-expanding range of treatments to use against cancers.

Investigate one of the more recent forms of cancer therapy and produce a poster explaining how the cancer forms in the body and how the therapy you have chosen prevents the growth and spread of the tumour and/or kills the cancer cells.