One Health is a programme that recognises that the health of humans, animals and ecosystems are connected. In this approach, multiple disciplines work together locally, nationally, and globally to achieve the best outcome for human health, animal health and the environment.

The One Health approach can be applied to disease prevention, protecting the environment, the growing problem of antimicrobial resistance, and in treating and preventing animal and human disease. This involves tackling these problems from the perspectives of different sectors and aiming for a solution - or more often a combination of solutions – that results in the best outcome for all sectors.

Most bacteria we encounter are harmless – there are loads of bacteria that live on our skin and cause us no problems. In fact, it is estimated that there are 10 times more bacterial cells in our bodies than there are human cells! 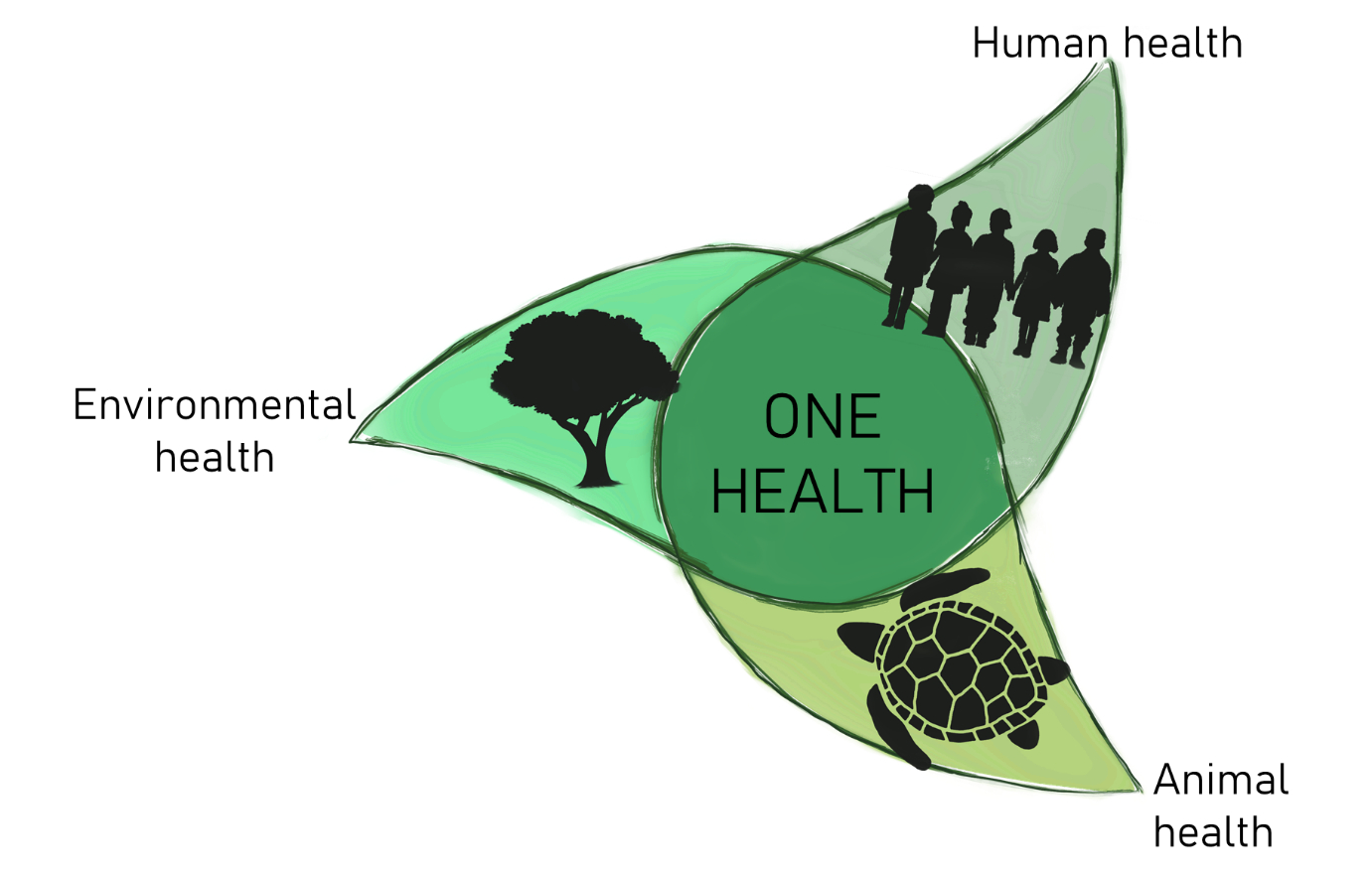 A small number of bacteria can be harmful if they get inside our body, causing infection. Before antibiotics were developed, up to 90% of children who developed bacterial meningitis died – today, with treatment, that figure it is closer to 5 – 101, thanks to the development of medicines such as antibiotics.

Infections caused by resistant bacteria cannot be treated with traditional antibiotics, because the bacteria that cause the infection have evolved to avoid the effects of the medicine. This growing problem is called antibiotic or antimicrobial resistance, and a lot of work is going into preventing further resistance from developing. These efforts to reduce the development of resistance are very important to try and ensure that antibiotics remain available and effective for the treatment of bacterial infections in people and animals.

It is important that the One Health approach is used when considering the future of medicines and disease prevention, by focusing on collaboration and communication between all the sectors involved.

The following pages look at the One Health approach to medicines, primarily in animals, measures of preventing disease, and antimicrobial resistance. 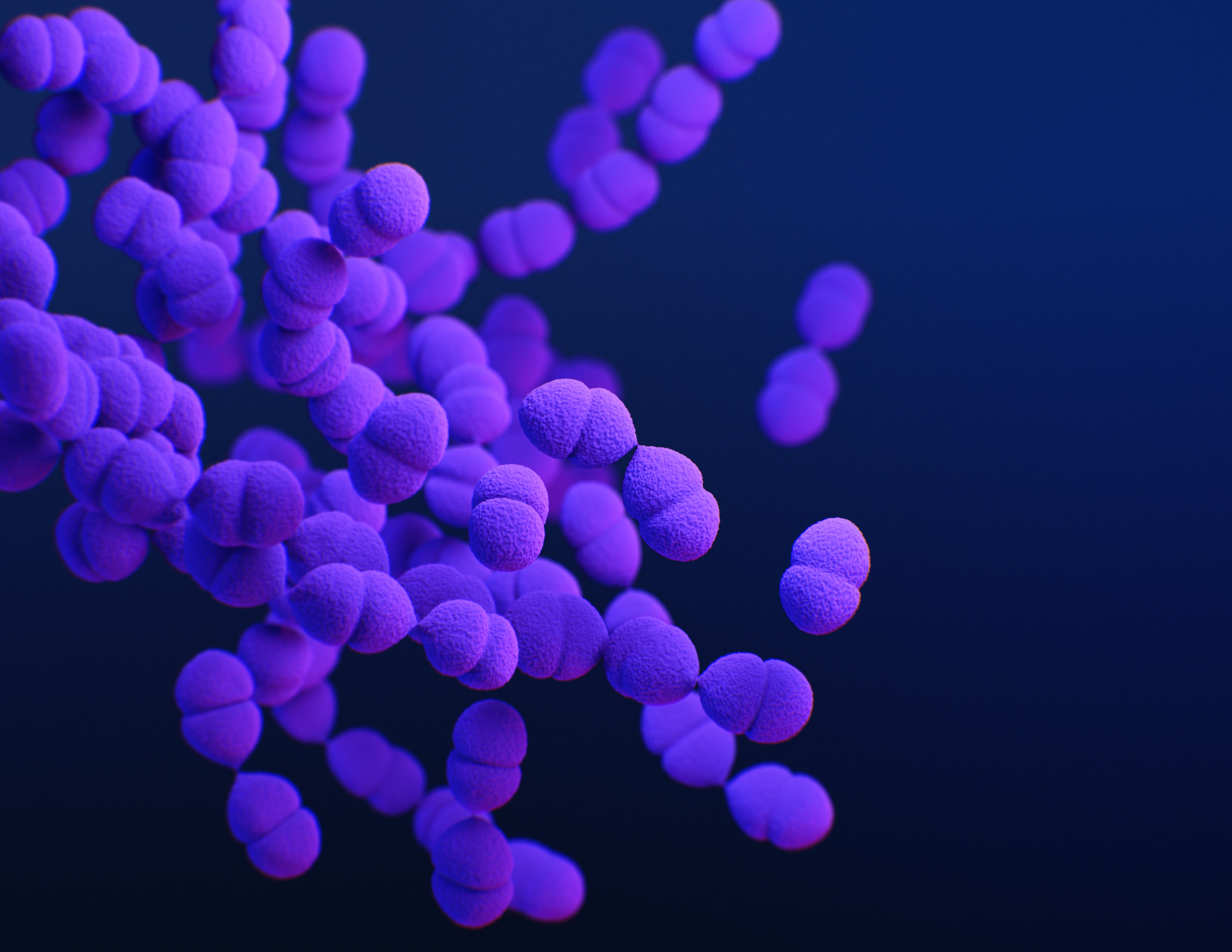 What is One Health?